Well another year another Bathurst 1000 this year with a 10 Year anniversary of Peter Brock's Tragic death. Big crowds great racing with a great display of Brock's old racing cars hitting the track. I was assigned Post 9.0 with a great team of guys Len - Sector, Keith, Russell, Thomas and myself sharing Flags and radio. We were on drivers right along top of mountain fairly fast section with cars going close to the walls for best line. We had a few hitting the wall with A Dunlop series car 22 hitting hard and bursting into flames at the rear due to the diff oil leaking but continued on to post 10.0 but left us the oil to clean up on track. But the best hit was during the main race when Jason Brights car 8 hit the wall at about 8.5 and sent it side on into our flag point with another big hit before hitting the wall again past our point sitting at a 90 degree angle from the wall sticking out onto the track this also brought out the first Safety car for the main race after 4 hours of racing. Was great weather for the four days I think one of the best Bathurst 1000 that I have done. With Dunlop Series V8's, Porsche, Touring Car Masters, V8 Utes and Toyota 86s supporting the Super-cars made it a full program of racing.
Enjoy the photos for full album and drivers parade video go to my facebook pg "A Flag Marshals Journey" next event for me Sandown Historics in November Until next time stay Safe have Fun. 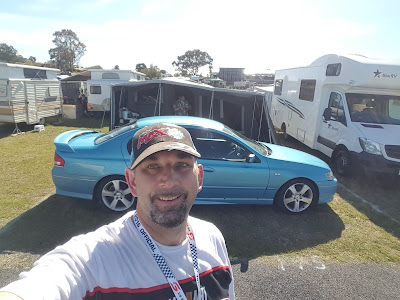 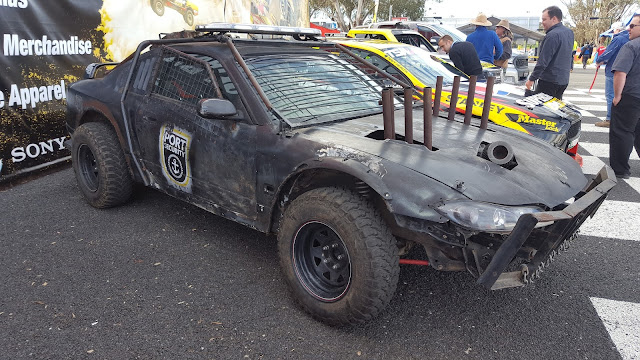 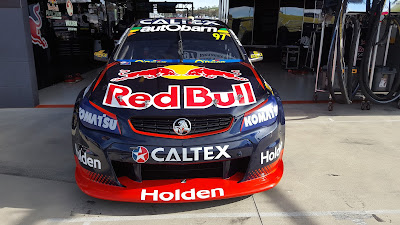 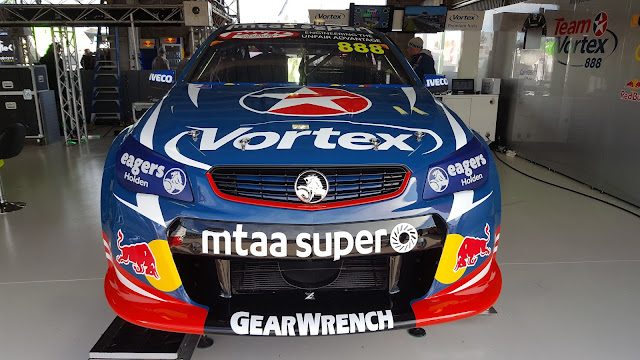 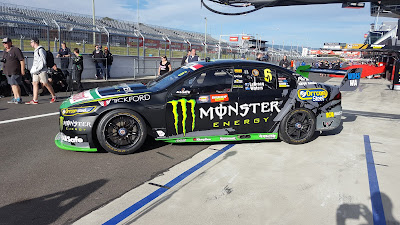 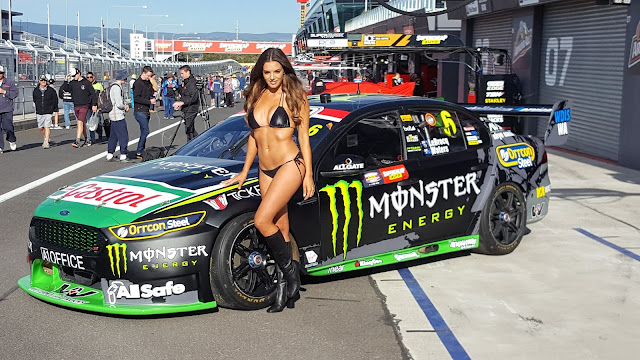 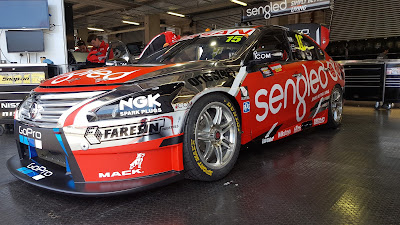 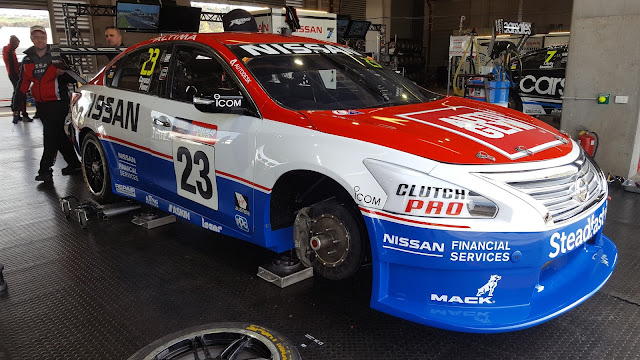 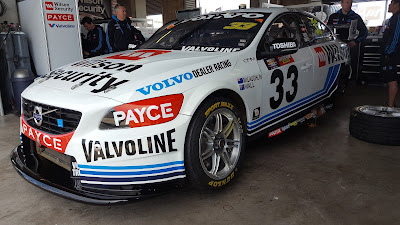 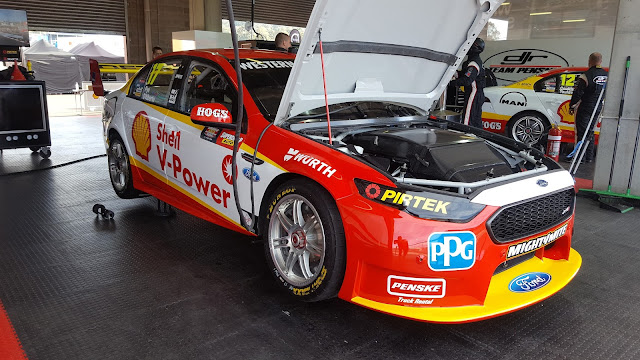 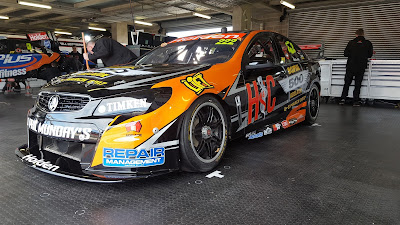 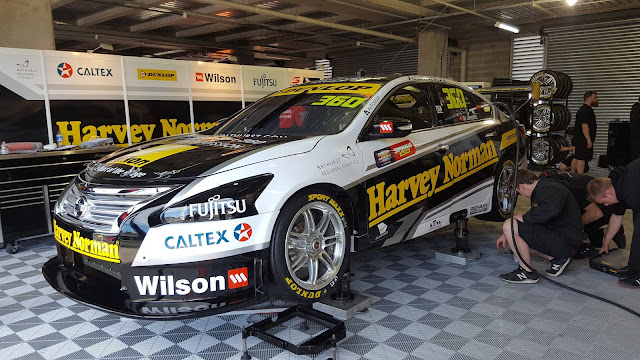 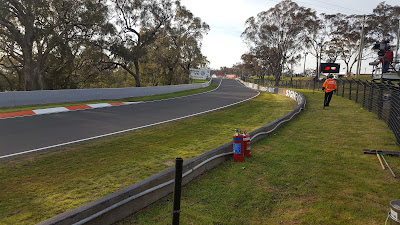 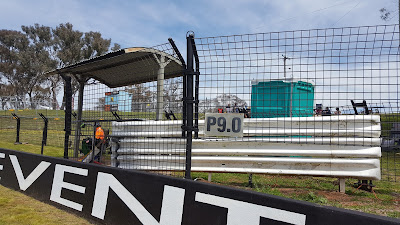 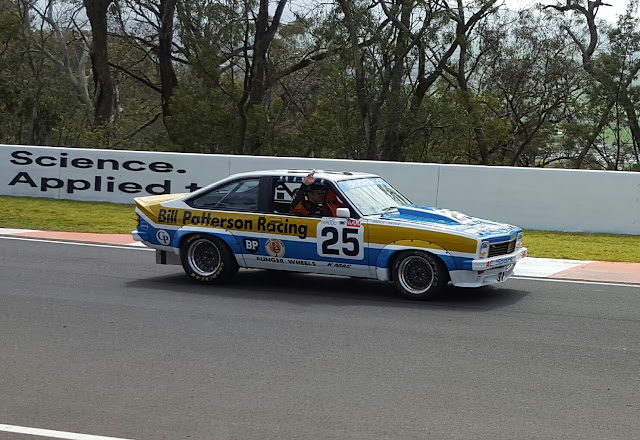 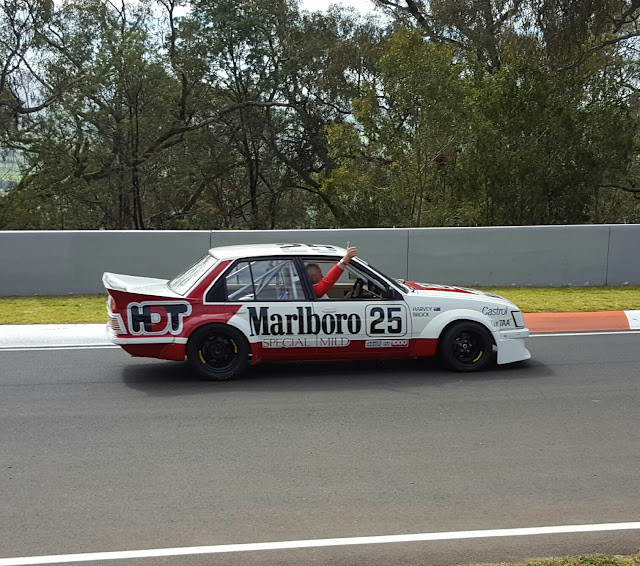 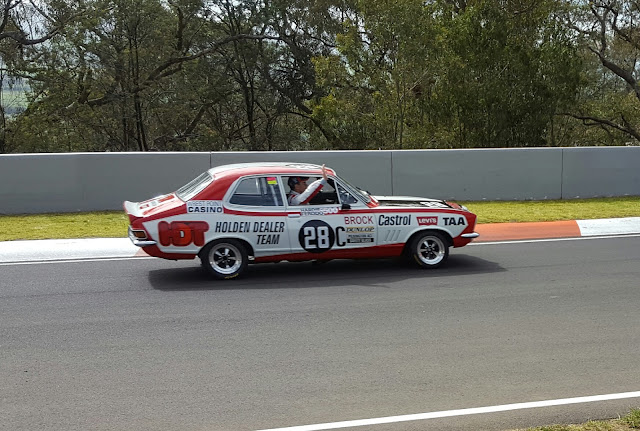